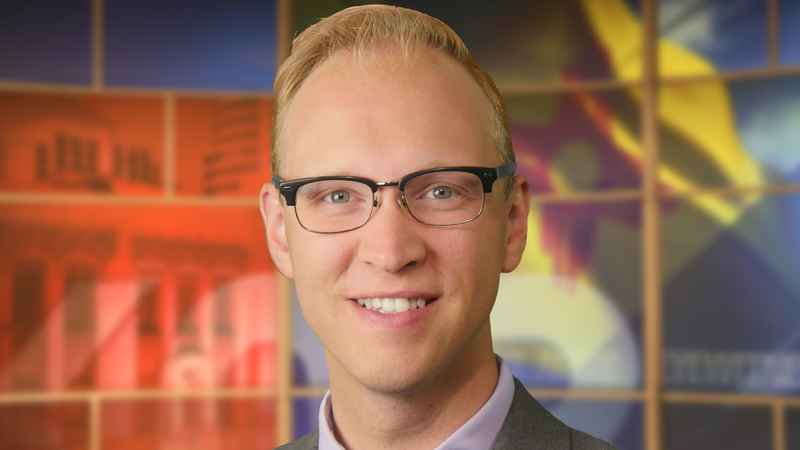 Spencer Schacht joined KOB 4 as a reporter in July of 2021.

Before he came to the Land of Enchantment, Spencer was a reporter for ABC FOX Montana in Missoula. There he covered stories from the beautiful Glacier National Park to the ins and outs of Missoula. In 2020 he was awarded an E.B. Craney by the Montana Broadcasters Association for his breaking news coverage of the Mount Sentinel fire.

Spencer is a graduate of St. Cloud State University in St. Cloud Minnesota. There he worked for both the campus television and radio stations and earned awards from the MBJA Eric Sevareid Awards and SPJ Mark of Excellence Awards for his coverage of the 2019 Twin Cities Honor flight.

When Spencer isn’t chasing stories he likes to go on hikes, rollerblading, and checking out local breweries. Coming from northern states Spencer is excited to soak up the New Mexican sun and enjoy the mild winters.