Sponsor of recreational marijuana bill confident it can still pass

ALBUQUERQUE, NM.- With just 10 days to go in the 60-day legislative session, two bills that would legalize recreational marijuana are still alive.

"We’re hopeful that 2021 is the year for cannabis legalization," said Rep. Andrea Romero. "We need this in our state more than ever when we look at how we recover as a state. This is such an incredible tool in the toolbox."

Romero is one of House Bill 12’s sponsors.

She says legalizing recreational marijuana would create thousands of jobs and generate millions of dollars for the state. 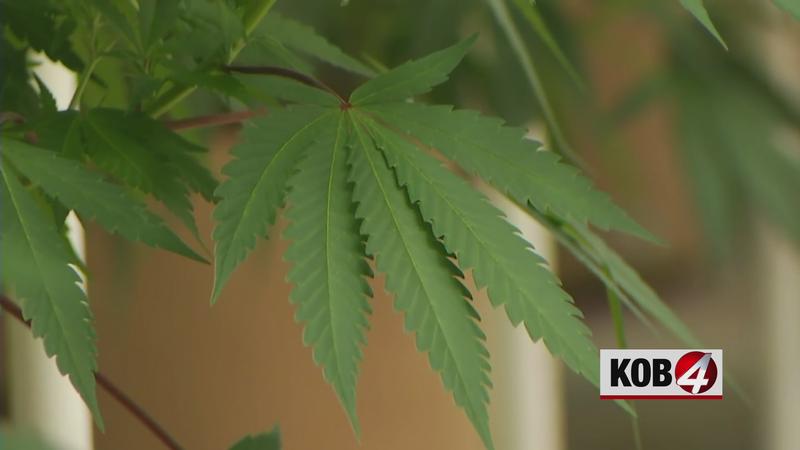 House Bill 12, which has the best shot of making it to the governor’s desk, still has to pass another Senate committee before getting a vote on the Senate floor.

Despite the tight deadline, Romero believes the bill has the votes to pass.