ALBUQUERQUE, N.M.- Many Democrats are happy following the passage of House Bill 2, which legalizes recreational marijuana for adult use in New Mexico.

"I’m just very excited for the people of the state of New Mexico," said Rep. Javier Martinez, who was one of the bill’s sponsors. "I think the people deserve a big transformative win like this one. And I can’t wait for this industry to get to work and create jobs and bring revenues for our state"

Sen. Cliff Pirtle, a Republican, voted against the bill. He claimed it was one of the most horribly written pieces of legislation he’s ever read.

"My biggest fear isn’t that we’re passing a horrible piece of legislation. I think what’s most disappointing to me is the destruction of the legislature that we’ve witnessed here," he said. "The legislature has been destroyed. The legislative process has been destroyed. You know a buzz word we’ve been hearing is bullying. And we all know what happened, people were pressured, pushed, pressed, put in a corner to vote a certain way." 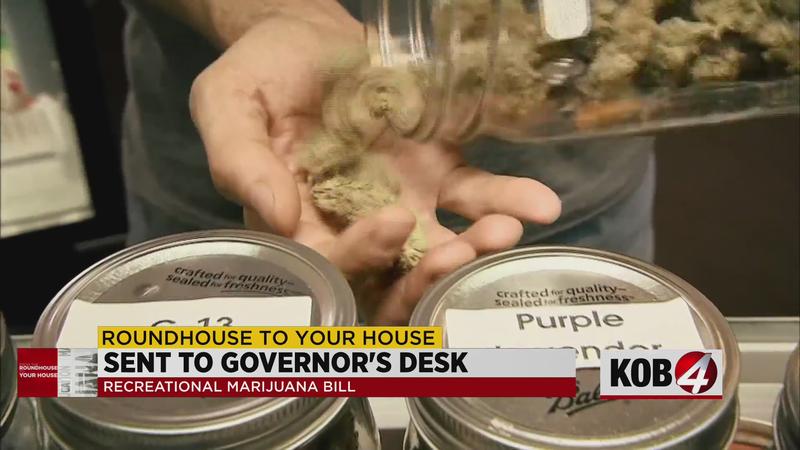 Martinez denies claims that the bill was forced through.

"I think the legislative process is a very good process for this type of legislation," he said. "It’s complicated. It’s very substantive, and I’m proud that we were able to work across the isle, across both chambers and with the governor to craft a bill that works for most of us."

Once the governor signs the bill, recreational marijuana sales can begin by April 1, 2022.