"In the Carson, we have been experiencing a little bit of precipitation lately and a lot of folks can think since there has been precipitation that it’s not dry out there but it is," said Ivan Knudsen, public affairs officer for the Carson National Forest.

Carson said most fires are human-caused, usually by campers.

"Abandoned campfires are actually the number one cause of human-caused wildfire," Knudsen said. 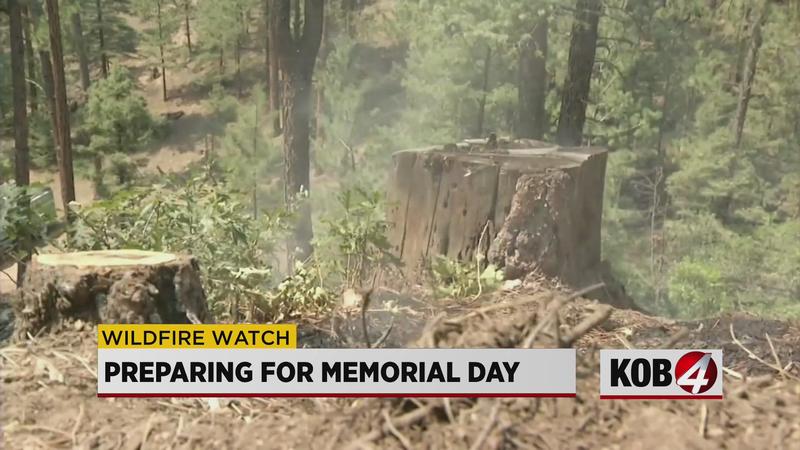 The area is still in a significant drought, which raises fire concerns.

Smoking is only allowed in enclosed vehicles or buildings, at developed recreation sites or while standing three- feet clear of all flammable material. Fireworks are never allowed.