Stakeholders get ready for special session

ALBUQUERQUE, N.M.— New Mexico’s upcoming special session will be focused on legalizing the recreational use of marijuana. However, lawmakers are proposing different bills.

It’s unclear what bill or bills will be heard during the upcoming session.

“I feel good about it,” said Gov. Michelle Lujan Grisham. 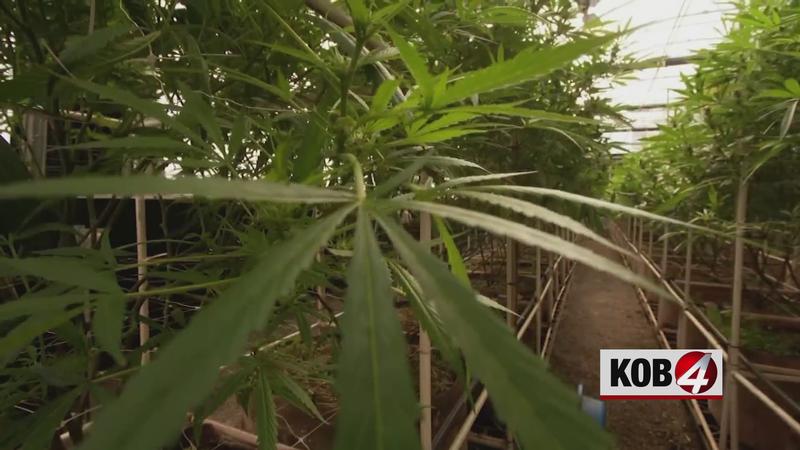 “This is really important, this cannabis piece in particular, for making sure that we get New Mexicans what they have been asking for, that we keep jumpstarting our economy after COVID in particular,” she said.

Lawmakers might also consider passing several bills to address everyone’s concerns instead of passing one big bill with multiple amendments.

“We’ve been advocating that expungement and re sentencing is part of HB12,” Emily Kaltenbach, with Drug Policy Alliance.

“Now, if it’s going to be a package of bills or one bill, we are adamant that that piece – that social justice component – has to be on the governor’s desk along with standing up a taxation and regulation framework,” she added.

The governor previously said legalizing recreational marijuana would lead to 11,000 new jobs in the state.

Seed Crest, a state-based education provider that trains New Mexicans for jobs in the cannabis industry, estimates the state could see those jobs in about 5 to 10 years.

“So I have a talent pool of educated specialists ready to go to work in cannabis and then I’ve also become their voice over the past couple years in trying to open up more jobs,” said Shanon Jaramillo, CEO of Seed Crest.

Jaramillo said she spent the 60-day session talking to lawmakers about the jobs that could come to the state.

She said the state currently has about 3,000 employees working in the cannabis industry, but is working on the infrastructure to create and support those 11,000 potential workers.

“The industry is expanding now though,” she said.

“Medical cannabis is hiring. I just put up a job listing with 10 new jobs for my alumni. So just believe these companies that have been here already are already gearing up, and they’ve been moving rapidly and they’ve been hiring, so I think we have a jump start on it already.”