ALBUQUERQUE, N.M. — The state’s next budget is one step away from the governor’s desk with just two days left in the 60-day legislative session.

The Senate passed the $7.4 billion budget by a 29-13 vote Wednesday after more than three hours of debate.

It now heads back to the house for final approval.

The budget includes a 4.9 percent spending increase thanks to a bump in oil and gas revenue.

“While meeting critical needs of the state government in House Bill 2, we’ve managed important investments in the state’s future while continuing to address lingering impacts of the pandemic and increasing our reserves,” said State Senator George Munoz (D-District 4.) 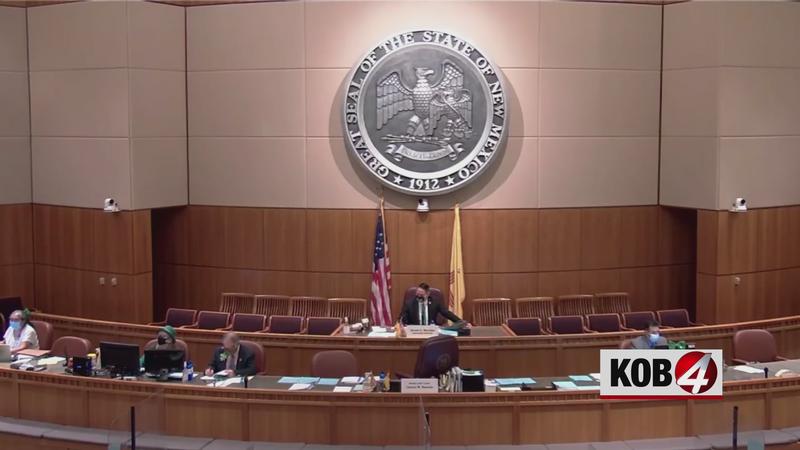 The budget proposal includes $200 million in pandemic recovery grants for small businesses, $300 million for state and local roads, and $133 million to boost broadband across the state.

“House Bill 2 by itself is the most important investment in New Mexico. Invest in our teachers, our economy, and our educational system and our environment,” Munoz said.

But many Senate Republicans argued the budget contains too much spending. They worry there may not be enough revenue coming in down the road.

“I don’t know that this particular budget is sustainable, and I’m concerned that with all the things that are going on, we’re going to be challenged next year,” said State Senator Ron Griggs (R-District 24.)

"I just want to re-emphasize the fact that this budget does a lot of good for a lot of people. I think it’s unsustainable, and I think we really need to look at building a budget a little bit differently—a better way," said State Senator William Burt (R-District 33.)

A date for when the House will concur on the budget has not been set.