ALBUQUERQUE, N.M. — The state released new data that reveals where people may have contracted COVID-19 and what the most common symptoms are.

The weekly report, compiled using contact tracing data, shows that cough and headache are the symptoms that tend to linger the most.

It also suggested that less than 50% of cases statewide are people who have underlying conditions. That means people who are in peak health can be just as vulnerable to the virus as someone with asthma, according to the report.

The highest percentage of people infected with the virus said they were out shopping right before they got sick. Following shopping, people said they traveled out of state, attended gatherings, visited churches, went to a restaurant or brewery, or went to the gym before testing positive.

The data also tracked the poverty rates of those who got sick, including those who had to be admitted to the ICU and died from the virus. 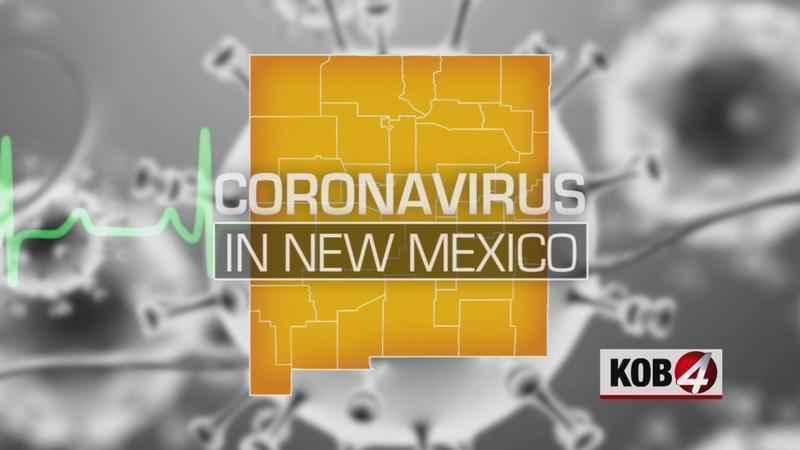 The state will continue releasing this information weekly. People can also use this data to check on how their portion of the state is doing and where they might have been exposed.