ALBUQUERQUE, N.M.- Multiple state departments, in charge of taking care of the environment, have been pleading with lawmakers for more money.

The departments believe several things are at risk if they don’t get the proper funding:

"Our department is funded pretty inadequately," he said.

Kenney said the department has been understaffed for years. 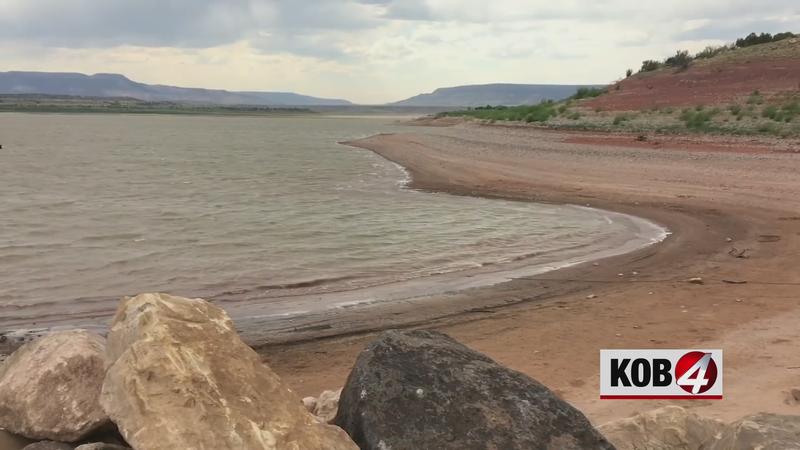 Kenney contends that his workers want to do more, but they have to make tough decisions about which communities’ problems they can tackle.

Kenney says a group of three workers is responsible for checking more than 2,500 air-emitting sources, ideally each year, because there aren’t more people to do the job.

The budgets for multiple departments have been cut by about 30% over the last decade.

They want to return to those funding levels, which is estimated at $7 million.

"When state parks reopened in the fall, people flocked to them only to find that they didn’t have the facilities and didn’t have the staff to meet the needs of New Mexicans,” she said.

However, state lawmakers are hesitant to move forward with a big budget boost.

The debate is going on during the legislative session. The Senate Finance Committee heard from the New Mexico Energy, Minerals and Natural Resources Department (EMNRD).

However, the current plan would keep budgets mostly in-line with previous years.