ALBUQUERQUE, N.M. — A bill that would free up hundreds of millions of dollars for small business loans is now one step away from the governor’s desk.

Senate Bill 3 passed its first and only committee in the House Monday morning. It now heads to the House floor for a vote.

"I really look to building a state whose economy is stronger than before we entered into this,” said bill sponsor Sen. Jacob Candelaria (D-District 26).

If passed, the bill would extend the Small Business Recovery and Stimulus Act into May 2022, increasing funding from $400 million to $500 million.

Small businesses that qualify can receive up to $150,000 in low interest loans from the state. 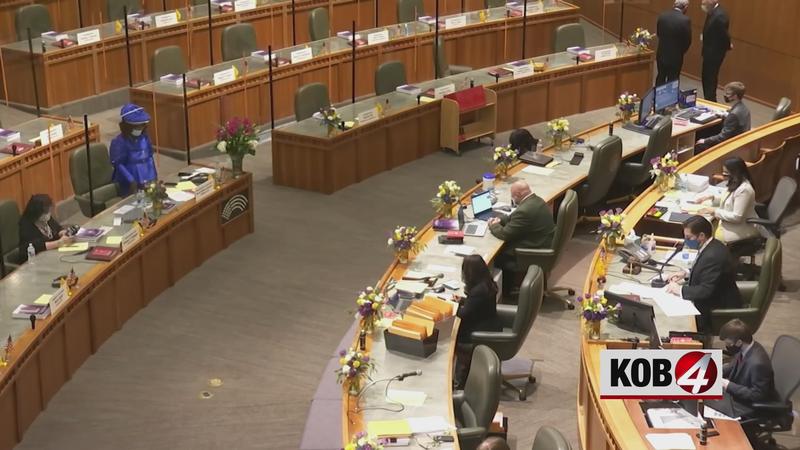 "As long as the business is majority owned New Mexico business, or employs at least 10 New Mexicans, and has net revenues less than$ 5 million in a year—then they can apply,” the senator said. “There is no discrimination. There is no picking winners or losers. So I encourage all New Mexico small business owners and entrepreneurs to reach out to his program, submit an application."

Last year, less than $40 million in loans were given out under the act. Sen. Candelaria said his bill would expand eligibility to more small business owners.

"So quite frankly, the terms were just too restrictive,” he said. “This legislation learns and builds off of those lessons to ensure that this program is accessible to as many New Mexico businesses as possible."

SB 3 is one of several bills aimed at helping small businesses stay open.