ALBUQUERQUE, N.M. — A New Mexico House representative is fighting for the protections of a specific group of people who have been away from their loved ones for a long time.

Eric is on the severe end of the autism spectrum and lives at a group home with staff who specialize in behavioral health issues.

"It’s been several months since we’ve been able to see him and it’s—it’s hard!” Thomson said. 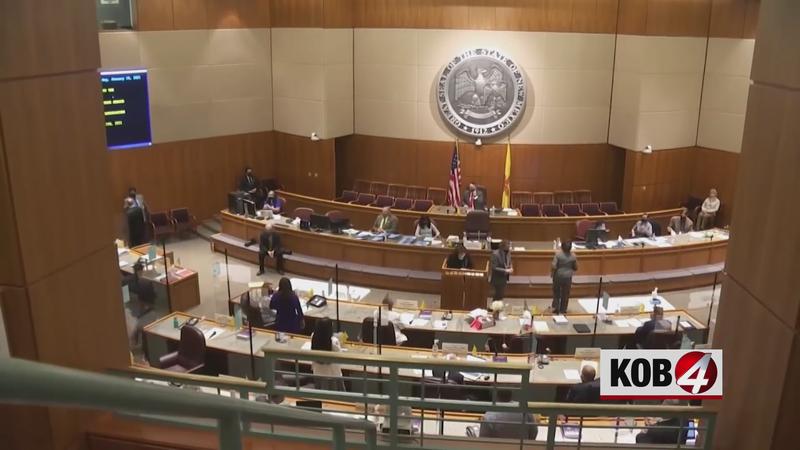 Eric is the reason Thomson is working on a few bills aimed at helping families with disabilities.

"Because I’m a mom, but also because I’ve been working in the field for 36 years and have seen the issues, so I have three bills,” she said.

Thomson said she’s hoping to add more resources for children with special education needs, and help pass a bill the aims to alert police when they may come across someone with disabilities.

"My Eric is very unpredictable, so I was always afraid, if he and my husband particularly—my husband is Black—were stopped. And the police were yelling, you know, do this, don’t this—he wouldn’t do it. He may spit on them, he may run, so I want to protect folks who have disabilities,” she said.

While Eric has already received his first COVID vaccine, Thomson still can’t see him on one of his biggest days.

"Hi Eric. I love you so much and happy 30th birthday. I miss you baby,” she said.

Rep. Thomson will continue striving to help Eric—and people like him—from the Roundhouse.