State launches campaign to raise awareness about drinking and driving

ALBUQUERQUE, N.M.- The New Mexico Department of Transportation launched a new campaign to raise awareness about the dangers of drinking and driving.

According to the state, there were nearly 400 traffic deaths in New Mexico in 2020.

Law enforcement will also be ramping up DWI saturation patrols ahead of St. Patrick’s Day and Cinco de Mayo. 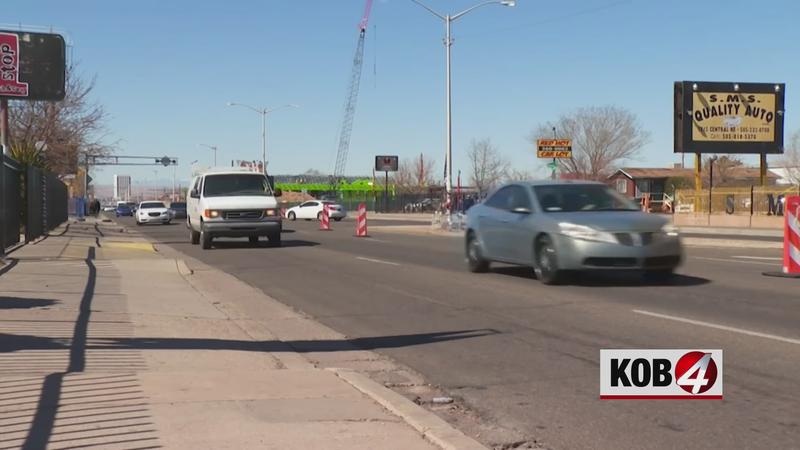