ALBUQUERQUE, N.M. — New Mexico state Rep. Bill Rehm was at the River of Lights Sunday evening. He had a few questions for organizers – before 7-year-old Pronoy Bhattacharya was hit and killed.

He said traffic was to be expected, so he didn’t think much of having to park outside of the gates. However, when he started walking up to the ABQ BioPark, he said there were tons of open parking spaces, but the lot was still closed to cars. He took a photo of the empty spaces.

"The parking lot is marked full and there’s all these parking spaces," Rehm said. "Now people are having to go to Tingley Beach or go ahead to pay and park."

City officials said they close the lot when it’s full – only reopening it when there are at least 30 spots available. They do that to prevent traffic backing up at Central and Rio Grande.

"What I’m really upset about is, if this family came over there, tried to park in the River of Lights parking lot, and had to park across the street because ‘the lot is full,’ and this is what the lot looks like… that is totally wrong," Rehm said. 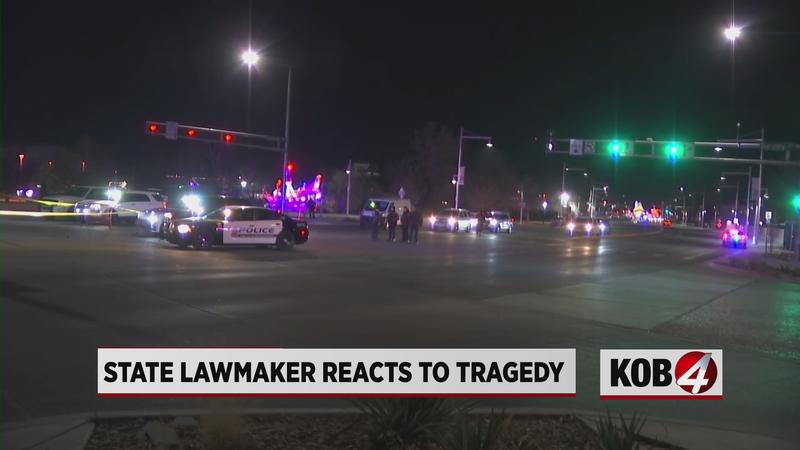 Hours before the deadly hit-and-run, Rehm said he saw an off-terrain vehicle cruising on Central, but he’s not sure if it was the same one.

City officials said they do have people monitoring the lot to open it back up when there are enough spaces. They couldn’t speak to that exact moment when Rehm took the photo, but they said that is why they encourage Park & Ride, or parking at Tingley Beach.