SANTA FE, N.M. – State lawmakers are warning of a surge of evictions across the state – if they don’t pass new laws to protect renters. There is more than $100 million in federal rental assistance that is about to run out.

"The folks who are directly impacted by evictions are low wageworkers who have lost their jobs during the pandemic. There’s groups who are disproportionately represented by people of color, and so I raise this idea of a moral travesty that if we don’t do something this is going to have a long term impact beyond our time in the legislature,” she said.

Rubio said there have likely been a couple hundred illegal evictions alone in Albuquerque – in violation of state and federal moratoriums put in place to protect renters.

She also said the state has only distributed about $2 million – out of $170 million – in federal aid for rent and utility assistance during the pandemic, that money expires at the end of the month.

"The state of New Mexico was not an exception. The rest of the country is dealing with a lot of issues in getting people to apply: one, to respond to this funding that is available, but also the technology. A lot of the technology for applying for this assistance has been really tough.”

Rubio has co-sponsored a bill that would increase protections for renters during emergencies like a pandemic. It died after not getting a hearing in the senate judiciary committee during the last legislative session – but she plans to bring it back during the next one.

“A landlord losing money on an investment is not equivalent to a tenant losing their home due to an eviction, especially during a pandemic. One is a loss of profit, another is a potential loss of life,” said Rubio.

The last day to apply to federal rent or utility assistance is the end of month on Sept. 30, visit, Renthelpnm.org to apply. 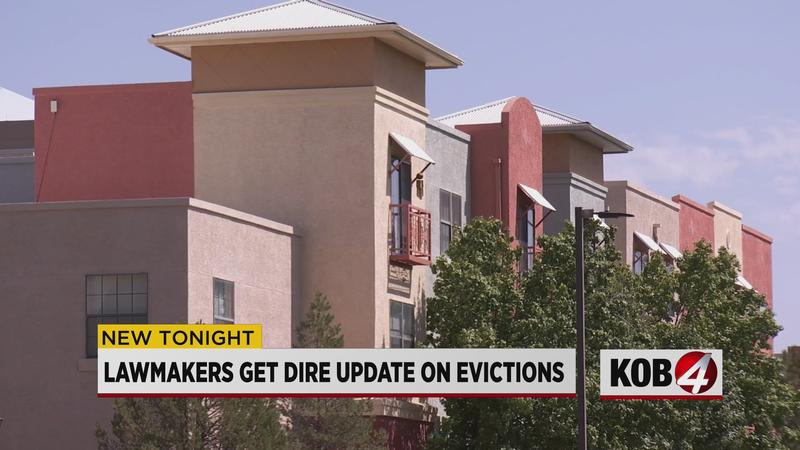