SANTA FE, N.M. – Remember all that money New Mexico got from the federal pandemic relief funds? Well, we now have a better idea of how it’s being spent.

KOB 4 explains how the state is now trying to track where the money is going.

It was the focus of a special session last year – the state received more than a billion dollars as part of the federal pandemic relief fund.

On Wednesday, state lawmakers on the Legislative Finance Committee got an update from the Department of Finance and Administration Secretary Debbie Romero on how those dollars have been spent.

“We have about $5.5 million that we were going to be pulling back from agencies, but we still have opportunities to obligate those monies, so our intention for DFA and the state of New Mexico is to ensure that not a penny is returned to the federal government of that Cares Act money,” said Romero.

As for the state’s Emergency Rental Assistance Program, Romero said they’ve already sent out the majority of those funds to help prevent people from getting evicted.

“The first pot of money was $172 million, that’s what’s actually been budgeted and we’ve expended, there’s only about $34 million left of the ERAP 1 money. That means we’ve actually done a really good job of making sure that money is getting out the door to helping those most in need,” Romero said.

Romero said the state is now working to launch an online dashboard to easily track where the federal COVID relief funds from the American Rescue Plan Act have been spent.

“Our biggest challenge is knowing what’s coming to the state of New Mexico and tracking all of it. And so we are in the process – I would say within a couple of weeks, four weeks, of actually rolling out this ARPA dashboard,” said Romero. 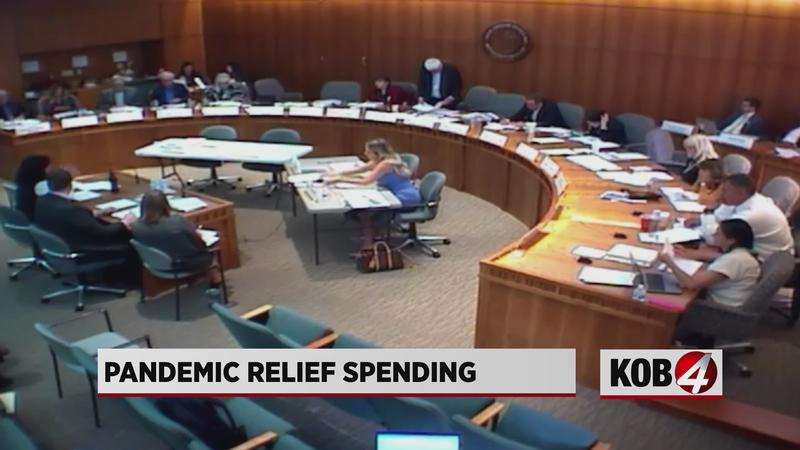