ALBUQUERQUE, N.M.- The New Mexico House of Representatives plans to be in session for 24 hours straight to make sure the entire agenda is completed before the legislative session ends Saturday.

It also creates a small pay raise for teachers and state employees, and send millions out to struggling businesses and families.

When the senate debated the budget this week, Republicans wanted to decrease the amount of money in the governor’s discretionary fund.

The concerns over her spending habits came after 4 Investigates reports revealed her staff went to the grocery store 153 times in one year and spent thousands on food and liquor. 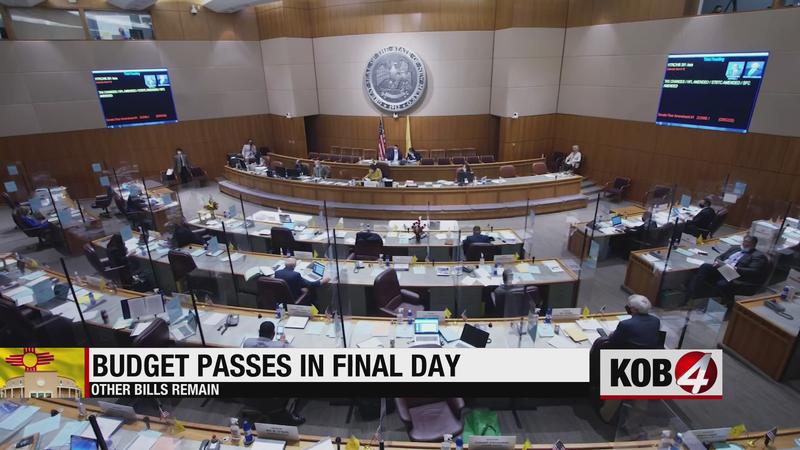 When Gov. Michelle Lujan Grisham came into office, the fund was set at $72,000. The latest budget has the fund at $96,000. Republicans tried to get it to its original cap, but ultimately failed.