SANTA FE, N.M. – There are a number of crime bills that got rolled into one mega-bill. The public safety package is watered down – but it is expected to pass.

Democratic senators reshaped the bill to include some increased sentences and new crimes, but it’s clear they want to address other parts of the justice system, too.

This is Albuquerque Rep. Meredith Dixon’s first full legislative session, but she knew one thing for certain before it began.

"I have stacks of postcards. At the beginning of the session, I asked my constituents to send me their priorities and I would say 90% identified support for law enforcement and reducing crime as their top priority," said Dixon.

"We are really trying to take a comprehensive approach both on the prevention, the stricter penalties and providing our law enforcement the tools that they need," Dixon said.

She says there’s momentum and that the House has essentially seen everything in the bill, just not all at once.

By doing it this way, they can debate one bill instead of risking lengthy debate on several different measures, but it makes it hard to track.

Track HB 68 during the legislative session. 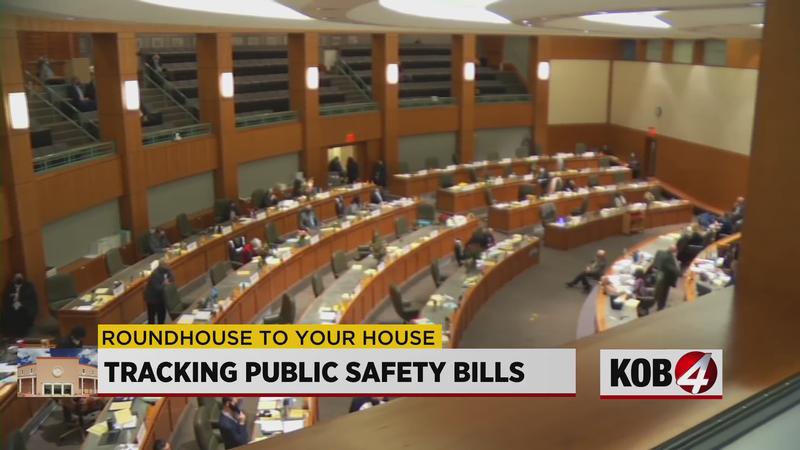