State lawmakers to decide how to spend $1.1B of federal COVID relief funding

SANTA FE, N.M. – New Mexico lawmakers have another really big job during this special session – how to spend more than a billion dollars in federal money for pandemic relief.

Martinez said they’ve already crafted a spending bill that earmarks about a third of the $1.1 billion for pandemic relief.

The rest can be spent during the regular 30-day session next month.

Last month, the New Mexico Supreme Court sided with state lawmakers who challenged the governor’s authority to spend the federal relief funds. The court ruled lawmakers should decide and not the governor.

“We need to get those ARPA funds as quickly as possible to the people who are impacted by COVID,” said state Rep. Rebecca Dow.

Dow has some ideas about where the money would best be spent.

“We need to make people whole – who had no choice on the say when the governor shut their businesses, they lost revenue,” said Dow.

But Minority Floor Leader Greg Baca said a special session is not the time to decide how to spend it.

“Right now we have coming up next a regular budgeting session and I think that would be the perfect time to determine where these funds would go, instead of rushing through this in this sort of manner before we have actual revenues, rather than just projections to run off of,” said Baca.

The appropriations bill to decide how the money will be spent is starting off in the House. It will also have to pass the Senate. 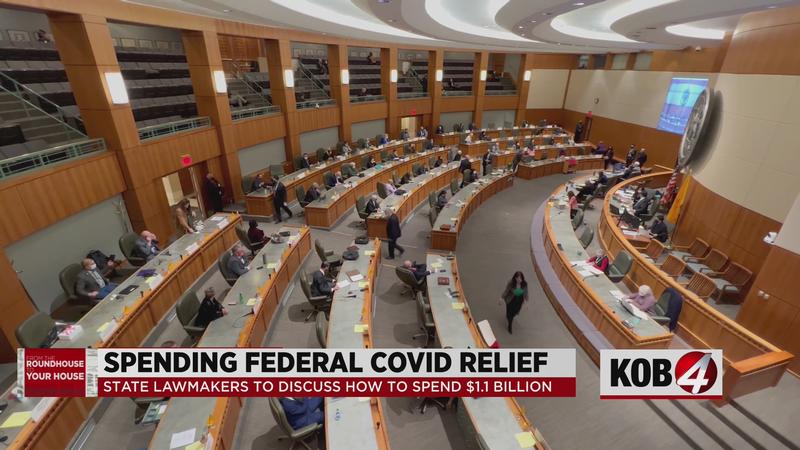