ALBUQUERQUE, N.M. —As regulators get New Mexico’s recreational cannabis program off the ground, state officials will also have to consider another aspect of legalization—consumption areas.

“June 29th it absolutely, the law goes into effect. And at that point, it’s legal for someone 21 and older in New Mexico to possess the legal amounts of cannabis,” said Linda Trujillo, the superintendent for the regulation and licensing department.

While it will be legal to smoke cannabis, Trujillo said there won’t be any public area where people can consume it, at least not yet.

In the coming months, regulators will soon have to devise rules that oversee consumption areas. The newly singed law states that smoking in public, “shall only be allowed if the cannabis consumption area is in a designated smoking area or in a standalone building."

However, so far no other state has figured out how consumption areas might work best. 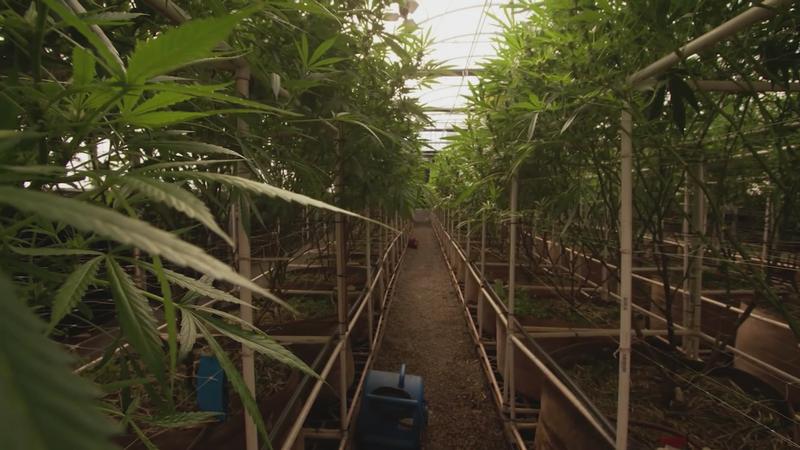 “There really isn’t anywhere that it’s been implemented,” Trujillo said.

Cannabis advocates said consumption areas could be a draw for tourism.

“The consumption license is probably the most interesting license type in the Cannabis Regulation Act that takes effect June 29, but it’s not an altogether new concept. There is actually a rule in the Medical Cannabis Program allowing for cannabis consumption areas, but no medical cannabis licensee has yet to take advantage, largely because of the perceived liability.”

“While we can expect to see consumption areas open up close to the Texas border, the bill’s sponsor, Rep. Javier Martinez, made it clear that it wasn’t only about tourism. For some people who rent their home or apartment, or people that otherwise cannot use cannabis in their home, or for people experiencing homelessness, these consumption areas are very important for providing a safe place to use cannabis, whether it’s for medical or adult use purposes.”

“Also, the law is very clear that consumption areas cannot violate existing clean regulations, which means only in designated smoking areas or standalone buildings. Like other license types, the fees for a consumption license are relatively affordable at $2,500, will be staffed by individuals who have their cannabis server permit, and will be restricted to people over 21.”

“That is not at the top of our priority list right now simply because we really have to help those producers get what they need so that they can get seeds in the ground,” Trujillo said.