According to court documents, 31-year-old Karl Rougemont shot and killed 40-year-old Christopher Vigil at the intersection of St. Michaels and Cerrillos. The men reportedly got out of their cars and got into a fight.

According to Rougemont’s arrest warrant, "They get out and at some point, Vigil was on top of Rougemont striking him with his fist. Rougemont drew a firearm from concealment and fired approximately five times. Vigil was shot at least once…"

When Santa Fe County deputies arrived on scene, Rougemont was detained and state police began rendering medical aid to Vigil until paramedics arrived. Vigil was taken to a local hospital by ambulance where he was later pronounced deceased.

The City of Santa Fe confirms both men worked for the city in the Public Utilities Department. Rougemont worked in utility collections and Vigil worked as an automated meter reader tech. 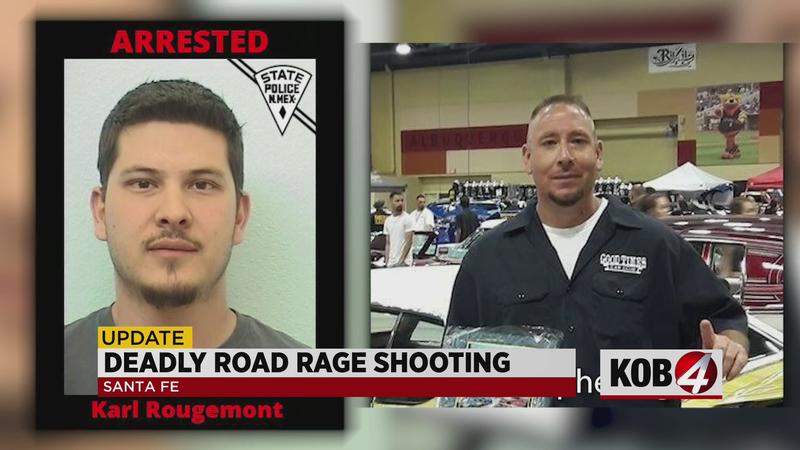 "This is a horrible tragedy. The State Police are conducting an investigation into the events that led up to the shooting and we will await their findings. We do not comment on active police investigations or personnel matters. We are providing all available options for our City team to access grief counseling and mental health services during this incredibly difficult time."

A judge will decide if Rougemont will stay in jail until trial. According to court documents, he has no criminal history except a speeding ticket 11 years ago.