Officers will focus on four specific areas: Automobile theft, narcotics trafficking, aggressive driving and DWIs on I-25 and I-40; and identifying and arresting violent criminals with felony warrants.

Aggressive driving and DWIs on I-25 and I-40

State Police officers will be visible on the highways during peak traffic hours and late at night to combat crashes, aggressive driving, speeding, seatbelt usage, distracted driving and DWIs. Officers will use a data analysis from the NM Department of Safety to place a specific focus on the Metro’s most problematic stretches of highway. 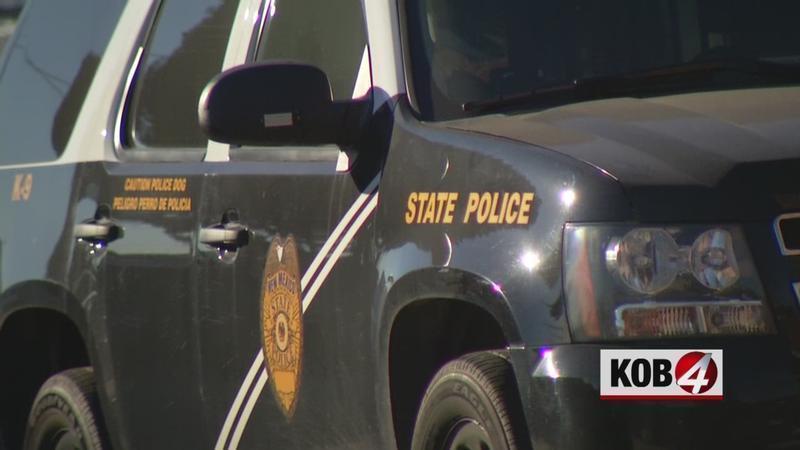 State Police officers will be working with the NM Department of Corrections and Adult Probation and Parole to target violent criminals who have outstanding warrants for violent crimes and are believed to be engaged in ongoing criminal activity within the Metro.

“Shootings, murder and overall violent crime feels like a daily occurrence in the metro, we hope our plan can help slow this trend.” Johnson said. “A vast majority of citizens very much welcomed our presence and efforts in 2019. We value their support and will strive to meet their expectations once again.”

The tactical response is scheduled to last at least three weeks. During that time, State Police officers, from various bureaus and units within the agency, will be working in conjunction with local and federal partners.

“I know New Mexicans are beyond sick and tired of crime,” said Gov. Lujan Grisham. “As a longtime Albuquerque resident myself, I know the feeling of frustration and helplessness. My expectation is these additional officers taking part in a strategic initiative to root out and round up crime and those who habitually and flagrantly perpetrate it will contribute to deterrence and prevention – and the state will continue to be available to cities and communities across New Mexico.”

“We’re continuing our efforts with Governor Lujan Grisham and other partners to strengthen crime-fighting resources all across Bernalillo County,” Albuquerque Mayor Tim Keller said. “APD will work with the state police as they develop their plan to send more officers to the metro area. Any collaboration must keep a focus on constitutional community policing as we use an all-hands-on-deck approach to keep New Mexico families safe.”

NMSP worked in coordination with local law enforcement agencies and communities to carry out similar efforts throughout the state in Valencia County earlier this year and in McKinley County in May.