ALBUQUERQUE, N.M. — Three dozen New Mexico State Police officers have been in the metro for more than three weeks in order to curb crime.

Through last week, New Mexico State Police report the following as part of the tactical response:

Officials said state police will continue their targeted efforts for at least one additional week after the New Mexico State Fair wraps up.

“I believe state police officers have made a real difference in these few weeks,” Gov. Michelle Lujan Grisham said. “This targeted effort has brought in dozens of offenders with violent criminal histories, and that is and must continue to be our North Star in combating crime in our state: Keeping as many of the worst of the worst off of our streets as we possibly can. 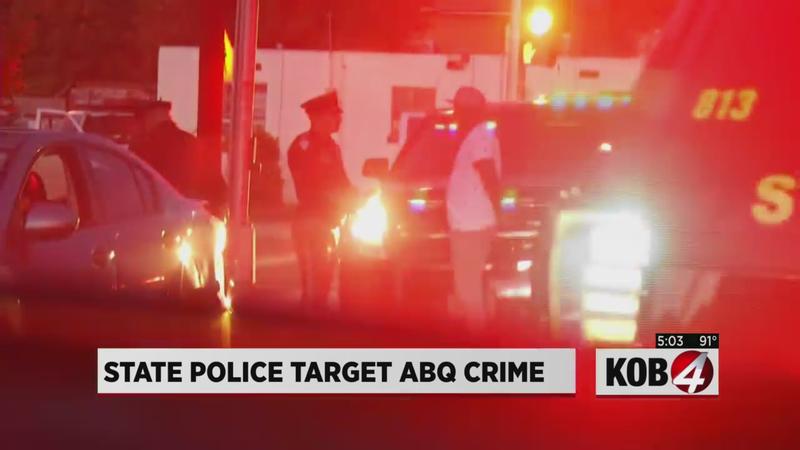