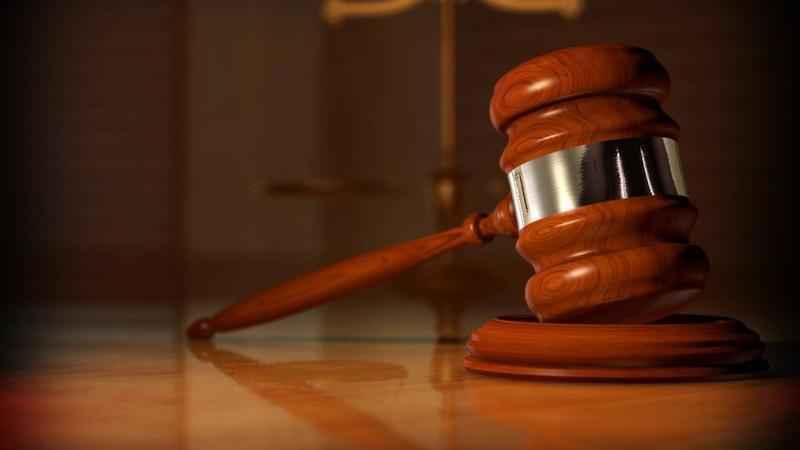 SANTA FE, N.M. (AP) — Several female attorneys and investigators at the state Law Offices of the Public Defender are getting raises to resolve a lawsuit that alleged unfair compensation in comparison with male colleagues.

According to settlement documents obtained Wednesday, five employees of the public defender’s offices were given raises under the settlement agreement.

The agency with more than 400 employees provides legal representation to those who can’t afford an attorney.

The public defender’s office also paid out $450,000 to resolve the lawsuit by eight female plaintiffs who alleged violations of the state’s Fair Pay for Women Act.