ALBUQUERQUE, N.M. — State Rep. Georgene Louis, D-Albuquerque, will not be running for reelection, according to her attorney.

Louis was pulled over earlier this month for speeding 17 mph over the posted limit in Santa Fe.

"I asked Ms. Louis what was the reason for driving so fast," the officer wrote in the report. "Ms. Louis indicated that she just wanted to go home. She admitted consuming two or three alcoholic beverages (vodka) before driving, about two hours before the stop."

Louis was booked into a Santa Fe County jail on an aggravated DWI charge. Louis was also charged with speeding, driving without insurance and failing to show proof of registration. 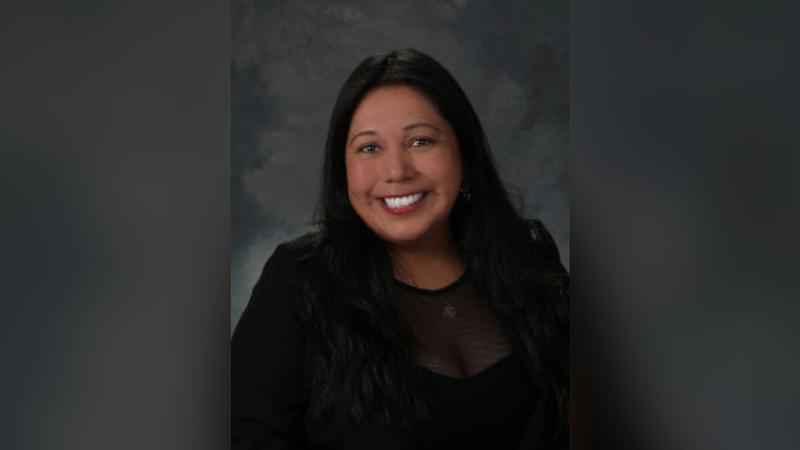