"I’m sorry you are putting forth that changes who was covered in this state, and you are not willing to explain why some employers should be covered and some should not," Ivey-Soto said. "How is that you cannot answer those questions?" 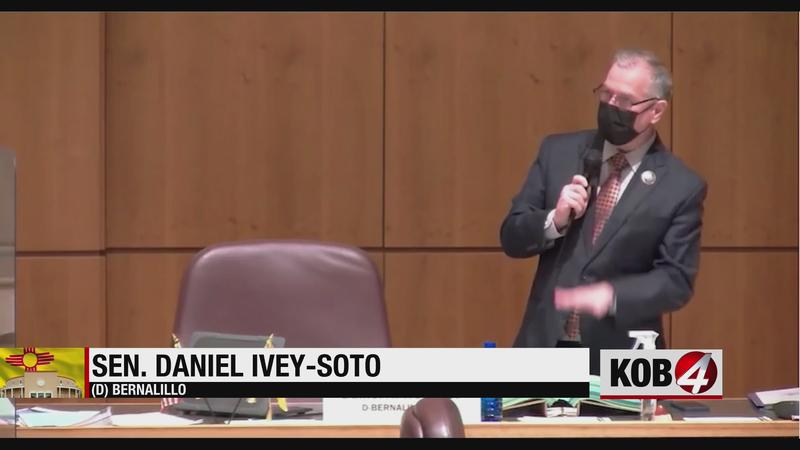 "New Mexico’s labor community has worked collaboratively with many stakeholders to draft this legislation," she said.

When Stewart sat down, Ivey-Soto called her out.

"Mr. President, I believe a sponsor is to stand while they are presenting the bill," he said.

The president told Ivey-Soto that he was correct.

Another senator is then heard calling on Ivey-Soto to stop his line of questioning.

Ivey-Soto was accused of bullying.