In a meeting hosted by Food and Water Watch, an environmental advocacy group, said Judiciary Committee Chairman Sen. Joseph Cervantes, who is also a Democrat, is holding bills hostage.

"I call on our leadership to free these bills," Sedillo Lopez said.

With four days left during the legislative session, Sedillo Lopez said the bills, including one she co-sponsored, which deals with fracking, will die.

"There are some leaders who are power sharers and there are some who are not," she said. "That’s all I’m going to say about that." 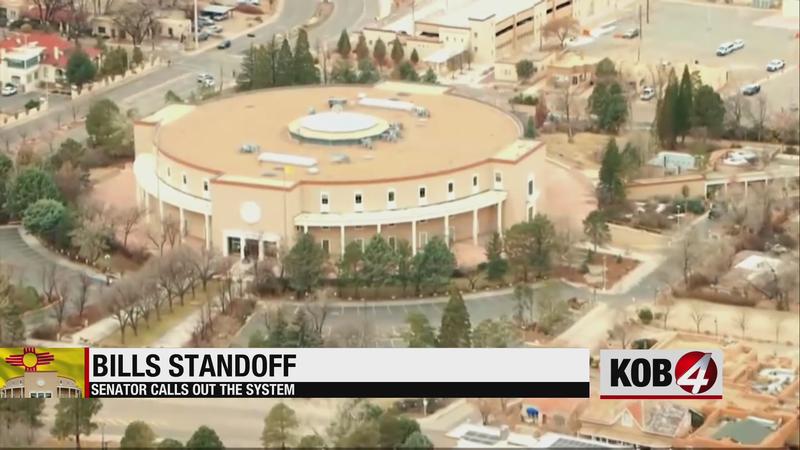 Senator Cervantes accused Sedillo Lopez of stirring the pot, drumming up attention as she campaigns for the congressional seat that has been vacated by Deb Haaland.

He said there’s no truth to him holding anything hostage.

"I’ve had bills that I’ve introduced that haven’t had a single hearing myself, and so those that have been here long enough, and the senators have been here a long time, we all understand how this works," Cervantes said.

Cervantes added that the committee will work to get as many bills out until the final day of the legislative session.