ALBUQUERQUE, N.M.- Stampede Meat facility in Sunland Park settled its lawsuit with the State of New Mexico after a series of closures due to the coronavirus.

The New Mexico Department of Health issued a temporary closure letter to the facility, which it said posed "a significant public health risk."

State records reveal stampede meat is one of 32 businesses ordered to temporarily close under the state’s Rapid Response rules since the public health order took effect.

Days after the closure order, Stampede Meat filed a lawsuit in federal court against state agencies and the governor. It challenging the state’s authority to force the closure. The company also insisted it maintains COVID-safe practices.

"Inside the facility, three layers of personal protective equipment are required, plastic dividers are utilized and significant cleaning and sanitizing is undertaken," the lawsuit stated. 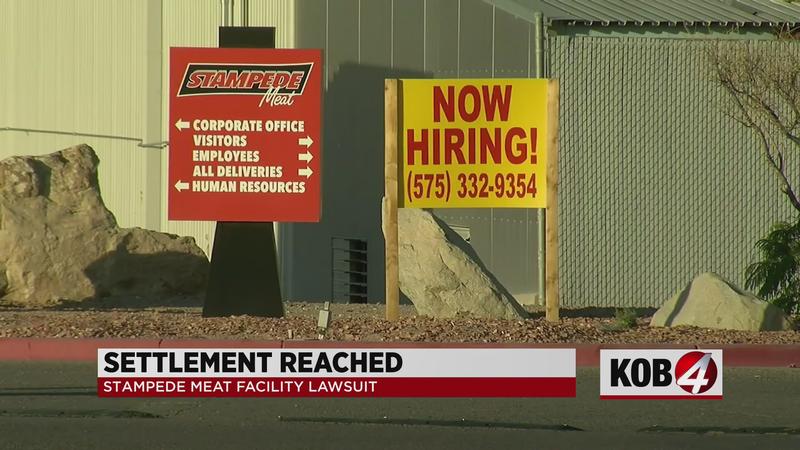 More than four months later, the company has settled its lawsuit with the state.

According to the agreement, the state will formally rescind the closure order and won’t seek any fines or penalties.

In return, Stampede Meat will pay $30,000 to the state to resolve the issue.