"Something interesting that we noted was that the type of legalization actually had a huge impact," said Michelle Delgado of Clever Real Estate. "So states that legalized recreational marijuana saw much bigger jumps in home values than states that only legalized medicinal marijuana or states that didn’t legalize it at all."

"We found that if marijuana had been legal during those year, home values would have likely risen almost $53,000," Delgado said. 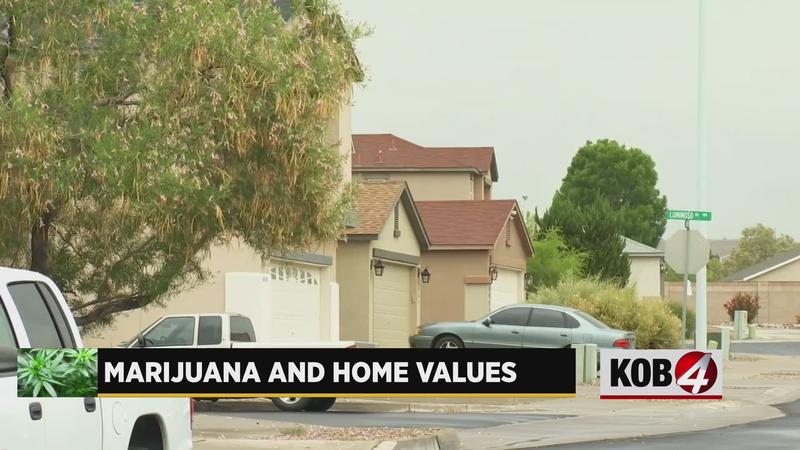 "This may be good for people who already own a home, but as home values increase, it’ll be something to watch, to see if this continues to make housing unaffordable for others," Delgado stated.