ALBUQUERQUE, N.M.- Where is the safest place to live during the COVID-19 pandemic?

A new study from WalletHub breaks down which states fared the best during the pandemic, and which ones haven’t done so well.

“We are proud that New Mexico has consistently been proactive in mitigating the spread of the virus and keeping New Mexicans safe,” said a spokesperson from the governor’s office. 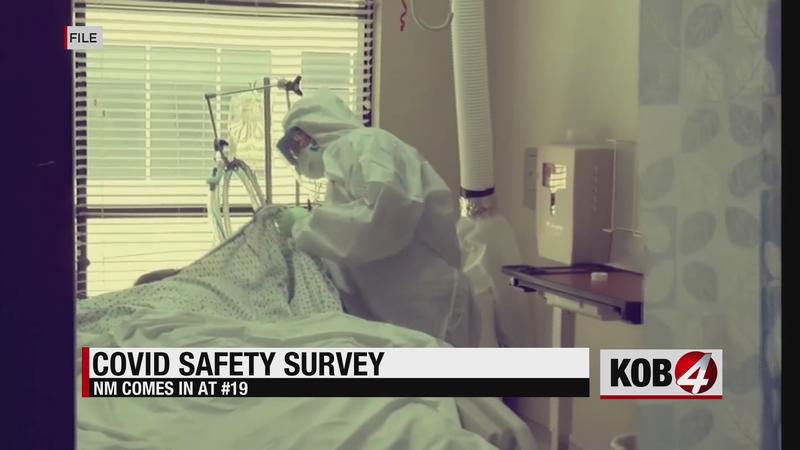 “Vaccinenm.org (is) a first-in-the-nation registration system that saves users the trouble of calling dozens of individual providers to schedule an appointment," the spokesperson said.

New Mexico death rate ranked 35th in the nation, according to the study.

The governor’s office says it’s due to the high number of New Mexicans with underlying health conditions.