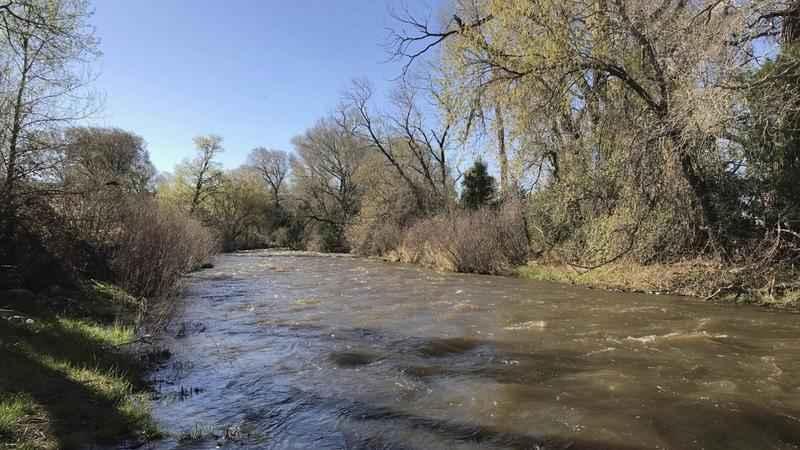 ALBUQUERQUE, N.M. (AP) — Federal water managers say the Pecos River Basin in New Mexico is likely to experience growing water shortages as temperatures continue to rise over the next century.

The U.S. Bureau of Reclamation on Wednesday discussed the findings of a recently completed study on the basin. The Pecos River flows through eastern New Mexico into Texas, where it joins the Rio Grande near the U.S.-Mexican border. It’s home to more than 130,000 acres of crops and orchards.

The study was aimed at getting a better understanding of the threats to the basin’s water supply due to climate change. Officials also looked at what tools could be used to stretch resources.

The first ever water shortage on the Colorado River was declared in August. Officials have said farmers along the Rio Grande may be forced to cut back on water as early as next year.