Suggs comes through after challenge from Coach Lesesne

Suggs helped lead the team to a 2-0 victory over San Antonio FC.

"You’re our captain, this is a moment that you need to step up and really make an impact on the team, and he does that over and over again," Lesesne said. 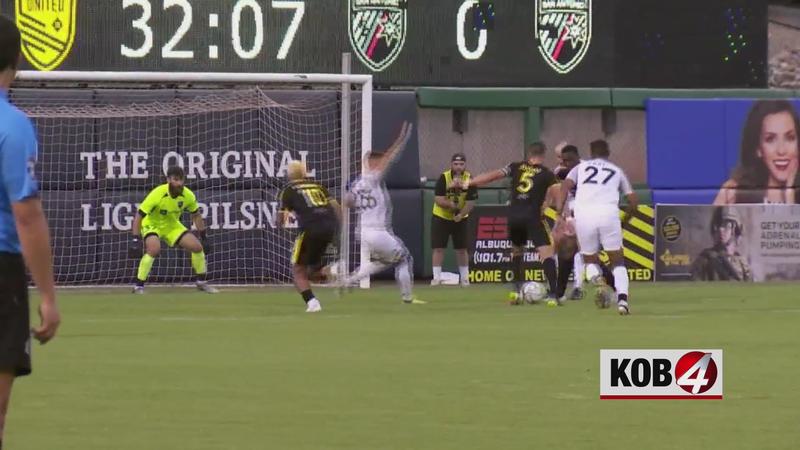 "It’s more about getting the team back on track. I like when he does that. I like when he holds me accountable," Suggs said. "I think when he tests me in that way and challenges me, and I thrive in those moments."