Josh Suggs, a native of Las Cruces, was voted to lead the team for the third year in a row.

"If you were in our locker room every day, you would see that there’s so much leadership," Suggs said. "There’s so many big personalities, there’s so many leaders that we have should be able to represent those guys. It’s just a huge honor."

"It’s a privilege, and it’s something I don’t take lightly, you know," Sandoval said. "There’s a responsibility, you know? This team is full of leaders, and people I have a lot of respect for." 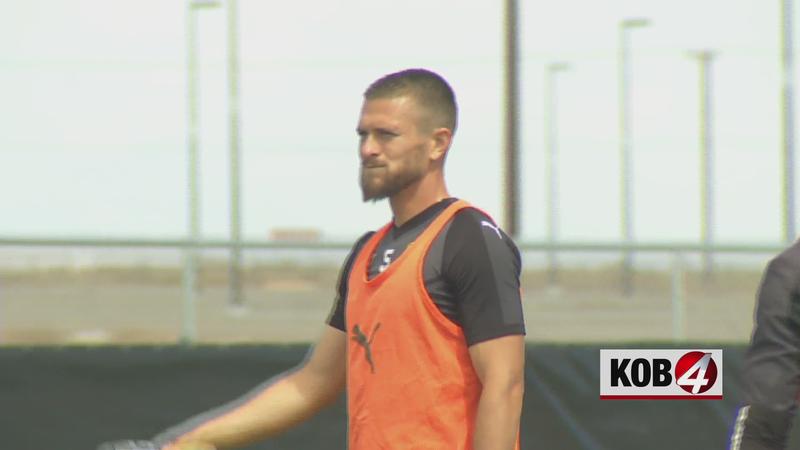 United kicks off the season in Texas with RGV FC Saturday at 6:30 p.m.