The service will begin Jan. 4 as the second daily service and third airline offering direct flights between Albuquerque and Austin.

“American’s entry into the Austin market is a nod to our efforts to boost tourism travel to New Mexico and our ever-expanding gateway to the world,” Mayor Tim Keller said. “This new service is welcome news to Albuquerque and Austin-metro residents and further demonstrates our city’s growth as a business and tourism destination.”

“This added service from American Airlines is a direct response to the continued return of the demand for travel,” Richard McCurley, Interim Director of Aviation for the City of Albuquerque, said. “Austin has been one of the focus cities for our nationwide Fly Direct campaign, and this announcement is a testament to its success.”

The flight will be operated by Envoy Airlines, American’s regional carrier. Tickets are on sale now and can be purchased at American Airlines’ website. 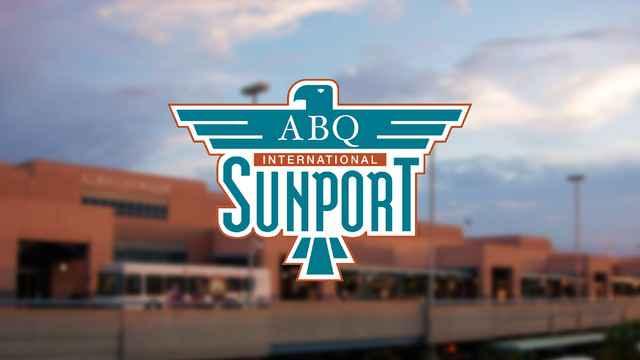