ALBUQUERQUE, N.M.- Time is running out for a criminal justice reform bill in the New Mexico legislature.

As of this posting Friday night, Senate Bill 247 is still alive, but would need to pass in the House in the session’s final hours in order to become law.

The bill asks the question: when is the right time to give violent offenders who committed crimes as teenagers a second chance?

One of the sources of support might come as a surprise. 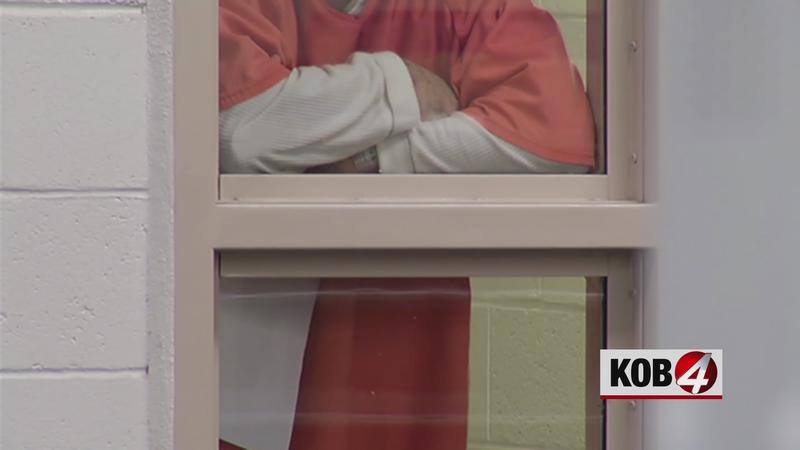 “It doesn’t matter the person you have become and the ways you commit yourself to repairing the harm you have caused, but it does matter. It matters that all children, even those that commit serious crimes, are capable of change and redemption,” said Denali Wilson with ACLU New Mexico.

The bill would give these offenders a chance at an earlier release. They could have a hearing 15 years into their sentence, instead of 30 years or more.

The 1994 case of Michael Brown helps illustrate what’s at stake.

At age 16 he received a sentence of life plus 41 ½ years after the state said he orchestrated his grandparents’ murders in Rio Rancho. He’ll be 67 at his earliest chance for release, according to his attorney.

“I just hope that one day I’ll have another chance and life, so that I can do something with my life,” Brown said during his 1995 trial.

His sister, Shannon Fleeson, hopes that chance comes as soon as possible, though, at first, all those years ago, she was hurt and grieving.

She didn’t have a good relationship with her brother right away, but that changed.

"Over the years my brother started to mature and change,” she said. “He’s a remarkable person. He’s definitely not the person he was 27 years ago.”

Fleeson believes her grandparents would want him to be free.

“It would mean a lot because at this point I don’t believe that keeping him, or even the other two individuals involved, keeping any of them in prison does my grandparents any justice or helps our family heal,” she said.

But many victims don’t feel the same way. The bill has a lot of opposition. A petition, with thousands of signatures, claims letting youthful offenders out early is a danger to the community and would undo the healing of crime survivors.

Many victims, like those in the 2017 Clovis library shooting, can’t imagine the offender getting a second chance so soon.

“I haven’t cried this much since Nathaniel’s been sentenced,” shooting survivor Jessica Thorn said.

Supporters of the bill say that in other states that have similar laws in place to what’s proposed in Senate Bill 247, just 1% of offenders end up back in jail.