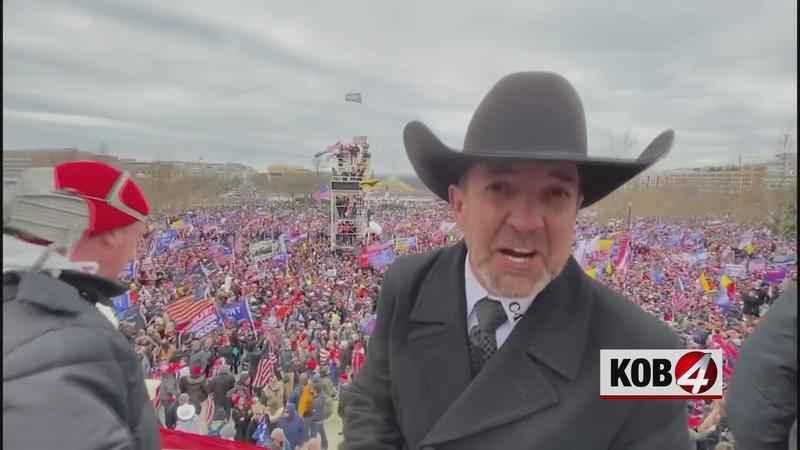 SANTA FE, N.M. (AP) — An effort to recall the founder of Cowboys for Trump from his public office as a county commissioner can move forward under an order of the New Mexico state Supreme Court.

In a written order Monday, the Supreme Court rejected an appeal from Otero County Commissioner Couy Griffin and upheld a lower court ruling that said voters can circulate a recall petition.

A group from Otero County has accused Griffin of using his elected county position for personal gain.

Griffin has called the allegations baseless and politically motivated. Cowboys for Trump has held horseback-riding parades across the country in support of President Donald Trump.