Suspect arrested after dousing woman in gasoline, lighting her on fire

ALBUQUERQUE, N.M. – Police arrested Lawrence Sedillo who is accused of dousing a woman in gasoline and setting her on fire in northwest Albuquerque on Friday.

According to APD, a woman ran to a neighbor’s house requesting help, saying she had been attacked.

The neighbor called for police and medical assistance on her behalf.

Police said the woman was taken to the hospital with serious burns.

Prosecutors have filed to keep him in jail until his trial. 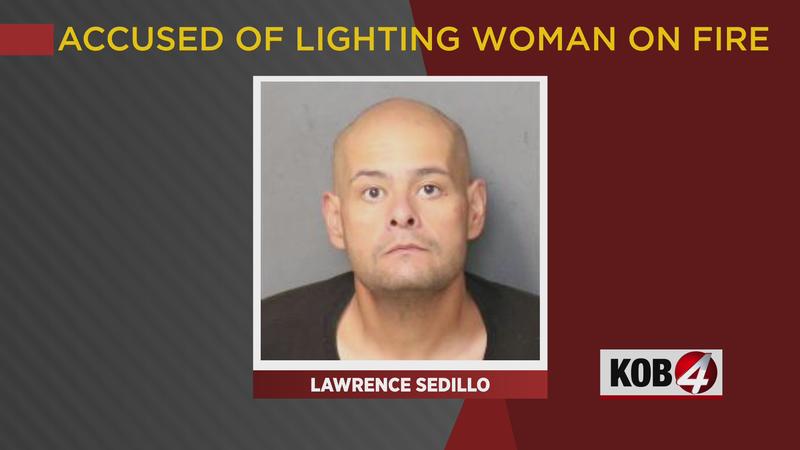