According to APD, Padilla and Rubi had a confrontation outside of the Rubi’s house. There was a shootout, and they say Padilla took Rubi’s gun and shot Rubi several times. He’s been charged with an open count of murder.

Court records also show that Padilla had just been released from prison for an armed robbery conviction in 2016. 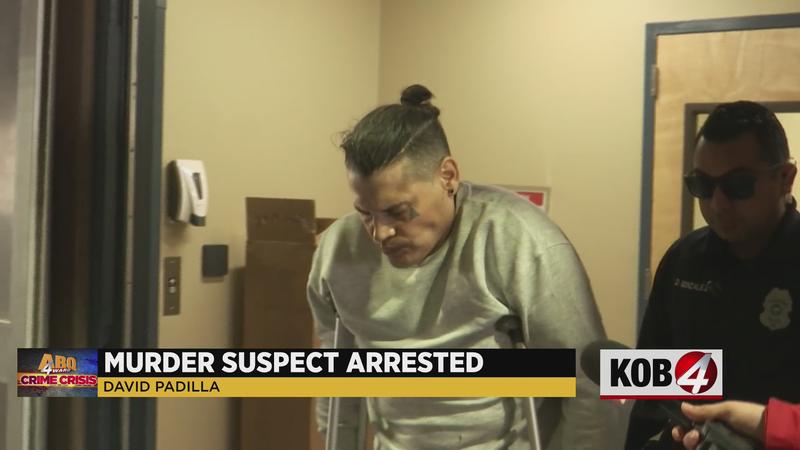