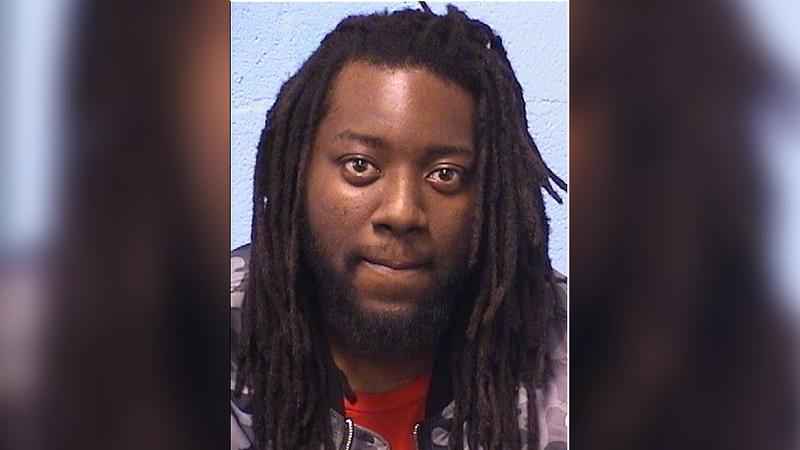 ALBUQUERQUE, N.M. – One of the suspects tied to the murder of 16-year-old Thomas Nunn is currently hospitalized – recovering from a separate shooting.

Nunn was found dead in an open field in the South Valley last month. Christopher Byers, 20, has been charged with an open count of murder, armed robbery, conspiracy to commit armed robbery and tampering with evidence.

According to BCSO, another suspect in the homicide, Elias Acuna, died Jan. 25 after a possible accidental shooting under investigation by the Albuquerque Police Department.

Authorities are also searching for a third suspect who may have been involved in the homicide.

Byers is currently at UNM Hospital, where he is under watch by BCSO deputies as he recovers from a separate Jan. 28 shooting that remains under investigation. It is undetermined if the Jan. 28 shooting is related to the homicide of Nunn.

Byers will be charged and booked into MDC upon his release from UNMH.