According to documents, Hinojos threatened Martinez just a month before he was killed.

“I just want to say that I don’t know why I’m detained since I’m not guilty,” Hinojos said through a translator in court.

Multiple people put Hinojos at the scene of the crime, and investigators say they traced a gun back to him.

Prosecutors filed a motion to keep Hinojos behind bars pending a trial. A district court judge will make a ruling on the motion. 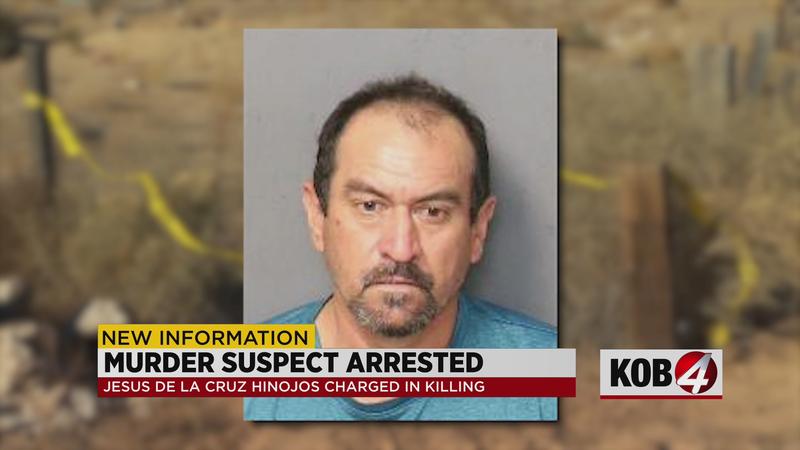