ALBUQUERQUE, N.M. — New court documents reveal more about the murder of a 15-year-old boy who was shot at the old Club Rio Rancho earlier this month.

Richard Cresap, 18, has been charged with Alex Jackson’s murder. Police said Cresap was close with Jackson. However, Jackson’s family confirmed they had a falling out.

According to police, Jackson was shot multiple times and died at the scene. His family created a memorial and held a candlelight vigil for him in Rio Rancho golf course parking lot.

Cresap was arrested last week. His charges include second degree murder and tampering with evidence.

Police said Cresap admitted to a friend that he killed Jackson and shot him 11 times. He also told his friend that Jackson had a BB gun the night he died, and held it at his waist and pointed it at Cresap.

Jackson’s family denied that he had a BB gun and are continuing to seek justice.

KOB 4 asked Rio Rancho Police if they found any kind of weapon at the scene, but they did not respond.

Cresap is expected to make an appearance in court Wednesday morning. 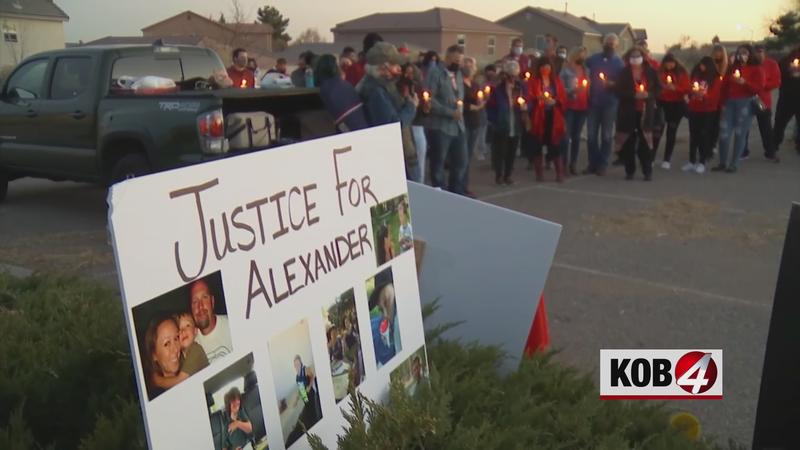