Suspect in deadly crash will remain behind bars until trial

ALBUQUERQUE, N.M. – Elizardo Cortez was in court Monday, accused in a deadly crash near Coal and Tulane more than a week ago.

Cortez listened tearfully as a state prosecutor asked a judge to keep him locked up before trial.

According to documents, Cortez was under the influence on Dec.18 when he hit and killed a pedestrian on Coal near Tulane.

Against the advice of Judge Bruce Fox, Cortez made a plea to the court.

“It hurts me, it hurts me and I don’t even know the person. But it hurts me because I have feelings and I’m a human being. It hurts me to know that that happened to that man,” said Cortez.

According to documents, Cortez was driving on a revoked license and on probation at the time of the crash.

Prosecutors pointed to his failure to abide by those conditions. They also pointed to his 20-year criminal history–including prior allegations of a similar nature.

“It’s very disturbing to the state and I’ve been prosecuting these cases for some time. Its very unusual a person has an allegation of homicide by vehicle more than once. Most people don’t generally continue down that path of behavior,” said Guinevere Ice, prosecutor.

Cortez’s defense argued it was just a tragic accident–saying he was going the speed limit.

“Regardless of what my past is, yeah, it’s there in black and white, I want you guys to know I am a changed person,” Cortez said.

“There was a driver that was behind the defendant who stated she clearly saw the pedestrian, walking across the road. No indication of the defendant using breaks at all. And then there’s an allegation of the smell of marijuana,” Fox said. 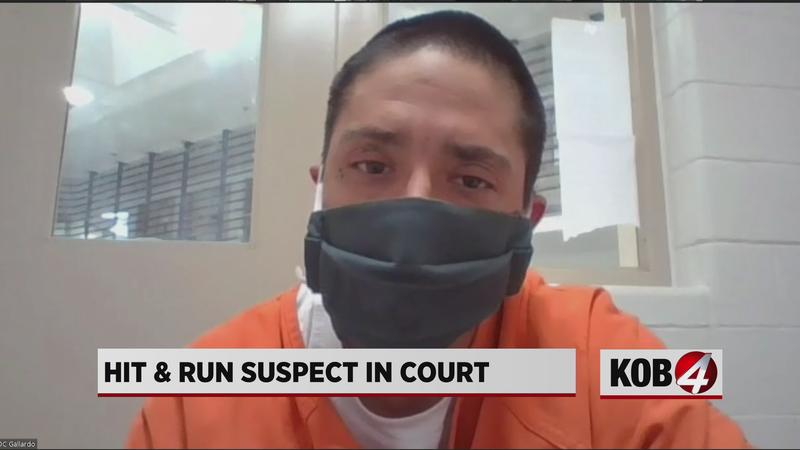