ALBUQUERQUE, N.M. – Police said a deadly crash in the North Valley Friday was the result of drunk driving.

It happened on 4th Street between Candelaria and Menaul.

Court records show the suspect in this case has a lengthy history of drinking and driving.

The suspect is 32-year-old Kyle Crespin and court records show he has been charged with DWI five times within the past six years.

According to the criminal complaint regarding that DWI arrest, it says Crespin was driving erratically southbound on 4th Street when he crashed into another car. When officers arrived, they said the driver of the other vehicle was dead on scene.

The complaint said when Crespin was questioned by officers, he was slurring his words. Crespin was arrested and charged with homicide by vehicle involving DWI and Saturday morning said he was in front of a judge.

"Mr. Crespin, I have a motion for pretrial detention filed by the state in regard to your case. You will be held on a no bond hold. Your case is going to be transferred to district court and a district court judge will be making the decision as to whether or not you are released pending trial on this matter."

Crespin will be back in court within the next ten days. It will be at that time they will decide if he will be released or be held until trial. 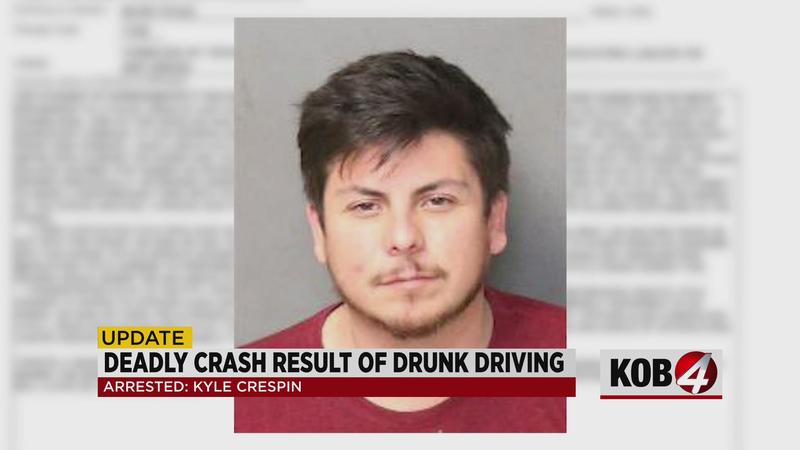