Suspect in gas station homicide will remain in custody

ALBUQUERQUE, N.M. – A man accused of shooting and killing another man at an Albuquerque gas station is still in jail after his first court appearance Wednesday.

In the state’s motion for pretrial detention, prosecutors said there are no conditions of release that would keep the community safe.

"The utter disregard the defendant has for human life, shown by his eagerness to kill the victim, shows how dangerous this person is,” prosecutors said. 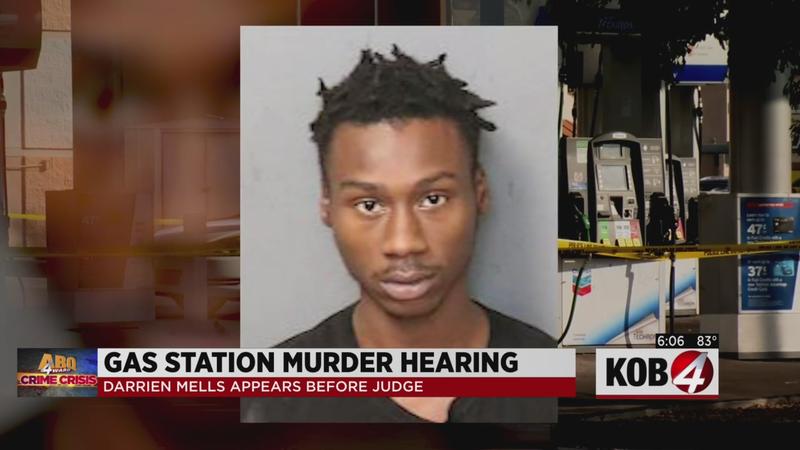 According to the criminal complaint, Mells admitted to knowing the victim, and reportedly told police the victim shot him two years earlier.

Police said surveillance footage of Monday’s shooting shows the two men yelling at each other at the gas station. Then Mells reportedly pulled out a gun and fired two shots at the victim – one in the head and one in the stomach.

Mells faces a first-degree murder charge. He is expected back in court within the next week for his pretrial detention hearing.