Suspect in massage spa murder to remain behind bars until trial

Note: The video above and details below may be disturbing to some viewers.

ALBUQUERQUE, N.M. – We are now seeing just how heinous a deadly shooting was at an Albuquerque massage business earlier this year. Police say two men killed the shop’s owner when they tried to rob the place.

Prosecutors used surveillance video to try and keep one of the two suspects locked up until trial. They say Jorge Rivera-Ramirez is too dangerous to be out of jail, he is accused of robbing and killing Sihui Fang, the owner of Wonderful Massage.

According to court documents, Rivera-Ramirez and a partner, Juan Carlos Hernandez, went to the massage business in January to rob it. When Fang pulled a gun and fought back, shots were fired and Fang was killed.

Prosecutors say Rivera-Ramirez was one of those suspects. On Monday, they asked a judge to hold him in jail before trial. They argued not only was he too dangerous to be released, but was in the middle of another criminal case when this happened.

“He was pending that charge as well as pending conditions of release when this case took place,” prosecutors said.

They believe Rivera-Ramirez and partner, Hernandez, were behind a string of robberies at other massage businesses.

Rivera-Ramirez’s attorney asked for his release.

“My client doesn’t have much of a criminal history at all. I know he is very, very young,” said the defense.

Ultimately, a judge sided with prosecutors, keeping Rivera-Ramirez in jail before trial.

“Given the evidence that’s been presented, it gives the court a great deal of concern regarding the defendant’s capacity for violence,” said the judge.

His alleged partner in all of this, Hernandez, was also ordered to stay in jail before trial. Both are facing a long list of charges, including murder. 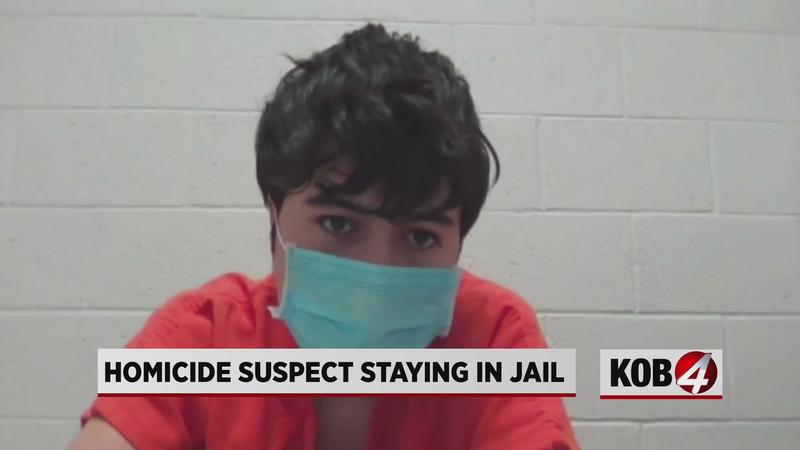