ALBUQUERQUE, N.M. — The man who was arrested for breaking into the Kim Jew Photography Studio had his first court appearance Monday.

During the hearing, prosecutors argued that the suspect, Travis Gray, should be kept bars until his trial.

"The state posits that you should speculate that maybe, if somebody had been in this photography studio, that maybe it could’ve turned into some sort of violent or potential for violence, your honor. However, there’s no evidence of that,” said an attorney representing Gray.

With Gray’s 20-year criminal history and pending cases, a judge ruled that he is a danger to the community—even without many violent convictions.

"I just think there needs to be a lot more guidance, either from the court, or from the legislature on how judges should be reaching these conclusions,” said Bernalillo County District Attorney Raul Torrez.

DA Torrez is pushing for change and more structure within New Mexico’s pretrial detention system in order to prevent repeat offenders from causing this type of damage.

"Without that, it’s a little hard for us to predict, at least in this jurisdiction, who’s going to be detained and who isn’t,” he said.

While Gray will now be off the streets, Torrez said more often than not—the system fails.

"My general perspective on this is, we are failing to detain repeat offenders and violent offenders, and it’s having a negative impact on public safety,” he said.

Gray is one of two suspects that broke into the photography studio earlier this month during two separate incidents. The second suspect is still at large. 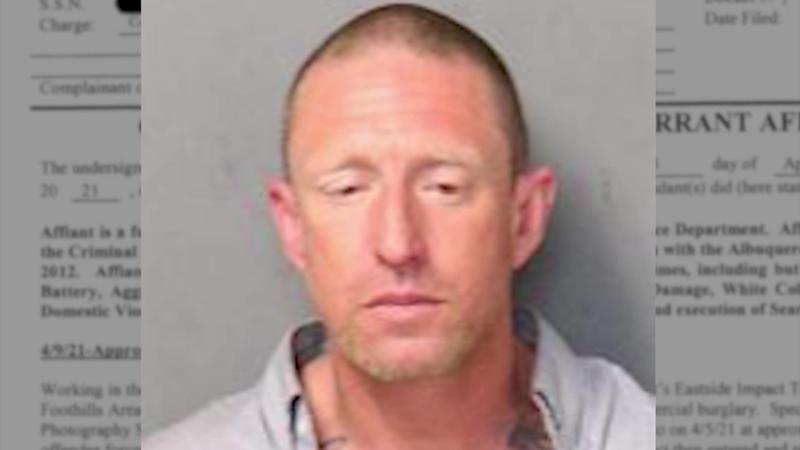