Saucedo’s lawyer opened the hearing saying he is not competent to stand trial and should be released to his parents.

“I don’t think incarceration is the appropriate for him given his age, his immaturity and his mental health issues. So we are asking the court to consider making him CCP-eligible with strict conditions and be released to mom and dad,” she said.

But the state argued Saucedo Jr. would pose a risk to himself and the community if he was released.

“I’ve considered all the information and heard everything you have said here today, at this time I am going to hold the child, the child poses a substantial risk of harm to others. I can’t overlook the allegation of this case,” said Judge Catherine Begaye.

Bennie Hargrove‘s family was at the court hearing, and spoke for the first time following the shooting.

“He went and took out a gun and carried it in his backpack and showed it to others with the intent to use it, and he did use it, he shot it off more than four times, so please take that into consideration,” said Vanessa Sawyer, Bennie’s grandma.

The judge ruled Saucedo Jr. would remain in custody. 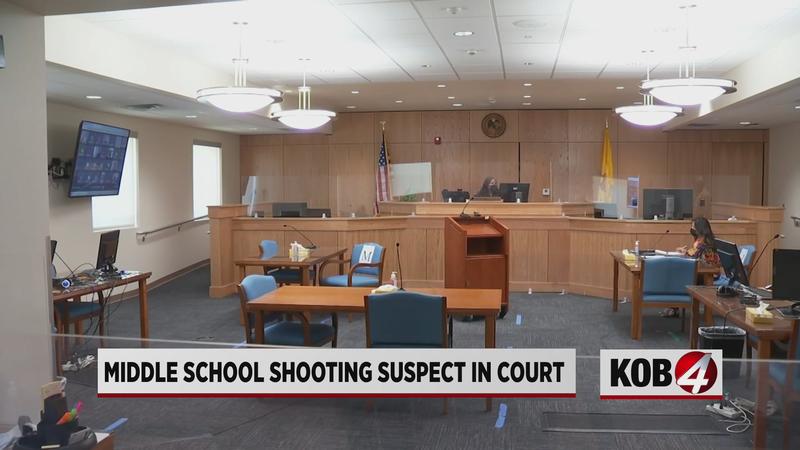