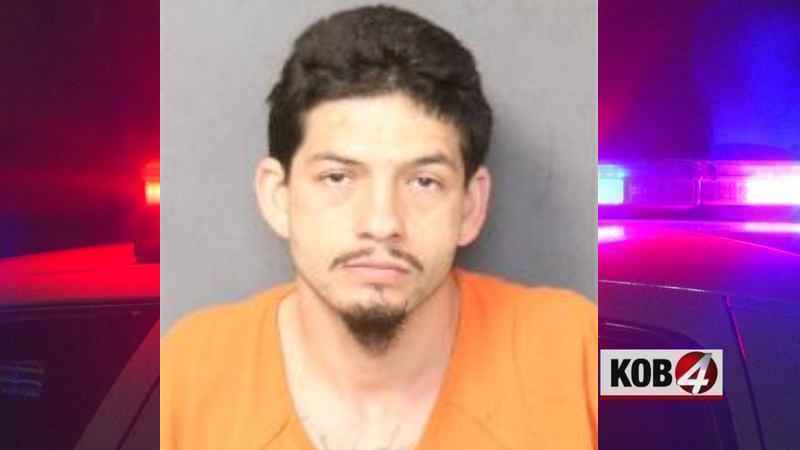 ISLETA PUEBLO, N.M. – A 33-year-old man made his first appearance in court after being arrested as a suspect in a wrong-way chase on I-25 near Los Lunas.

Jason Ramirez, 33, was arrested on five charges stemming from a pursuit early Monday that made its way onto I-25 near Los Lunas. Ramirez is accused of evading Bernalillo County deputies and Isleta police officers in a reportedly stolen red Hyundai the wrong way on I-25.

According to New Mexico State Police, everything started around 12:36 a.m. Monday when agents learned a Los Lunas police officer tried, to pull Ramirez over in a reportedly stolen, red Hyundai. Ramirez refused and drove off, onto northbound I-25, with Isleta police officers and Bernalillo County deputies picking up the pursuit from there.

Shortly thereafter, an Isleta police officer spotted the Hyundai traveling north on Broadway, approaching I-25. The officer tried to make a stop but Ramirez fled again and drove the wrong way on northbound I-25.

As Ramirez tried to get back onto northbound I-25, BCSO deputies pulled a PIT mover and stopped the vehicle. After the car came to rest, Ramirez led police on a short foot pursuit before he was taken into custody by BCSO.

State Police says Ramirez was reportedly taken to the hospital for injuries unrelated to the incident.

No deputies or officers were injured during the incident.

Northbound I-25 reopened at milepost 213 following a closure that lasted around four-and-a-half hours and began just after 7 a.m. Monday.