ALBUQUERQUE, N.M. – The man police say shot and killed a man at an Albuquerque gas station will not be released from jail ahead of his trial.

"I also find that there is clear and convincing evidence that no release conditions will reasonably protect the safety of any other person or the community" said Judge Britt Baca-Miller.

Prosecutors argued that Mells is a threat to the community – due to the nature of the crime he committed, but also because he ran from police.

"He shot an innocent person at the gas station because they exchanged words. He fled the scene, and then when officers were executing the search warrant, he again fled the scene,” said

The defense argued Mells feared for his own life and said last week’s shooting was a matter of self-defense.

"This wasn’t some guy at a gas station who has bad words, so my client whips out a gun and shoots him. No, this is a guy who shot my client two years ago. He said to my client, “I put you down two years ago, I’m gonna do it again,” My client was in fear for his life.’”

The judge said Mells himself said the shooting was not an act of self-defense, and it’s also not likely Mells would still be afraid for his life two years after his last run-in with the victim.

"Even if Mr. Mells was shot by Mr. Thompson two years ago, this occurred in 2021, and that fear would have dissipated at this point,” said Baca-Miller.

Now the defense is seeking a psychiatric evaluation – claiming Mells has heard voices in the past. No other court date has been set. 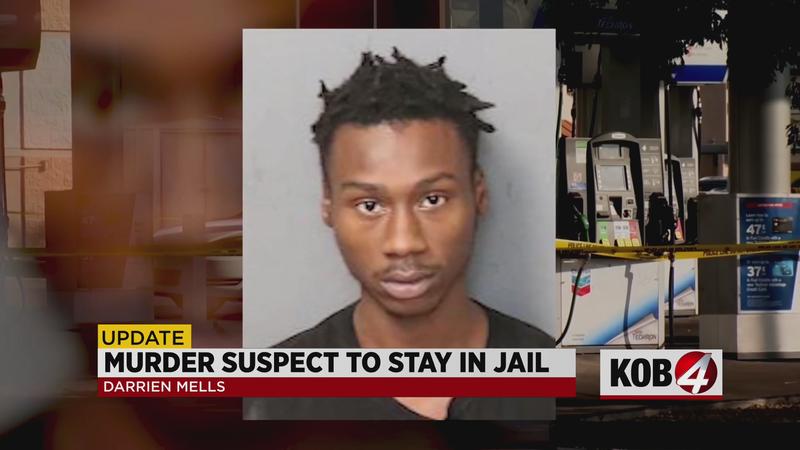