ALBUQUERQUE, N.M. – Isaiah Luna made a brief court appearance Monday, where prosecutors filed to keep him behind bars until his trial.

They said calls started coming in just before 10 a.m. on Sunday and that Luna drove off from the scene but eventually came back.

According to a criminal complaint, Luna told police that Hart approached his Jeep while he was stopped at a light and asked for money. He claims Hart started punching him when he refused.

But police say surveillance video from an ABQ RIDE bus and a nearby business told a different story.

Police say the video showed Hart ‘attempt to walk away multiple times and is drawn back in by conversation from the driver.’ They say Hart never threw a punch before he was shot.

A district court judge will decide if Luna is too dangerous to be released. Luna did try to challenge his arrest, but he didn’t get far. Statements from Luna’s mom and girlfriend probably won’t help his case either — according to police, both told investigators that Luna is hard to control when he loses his temper. 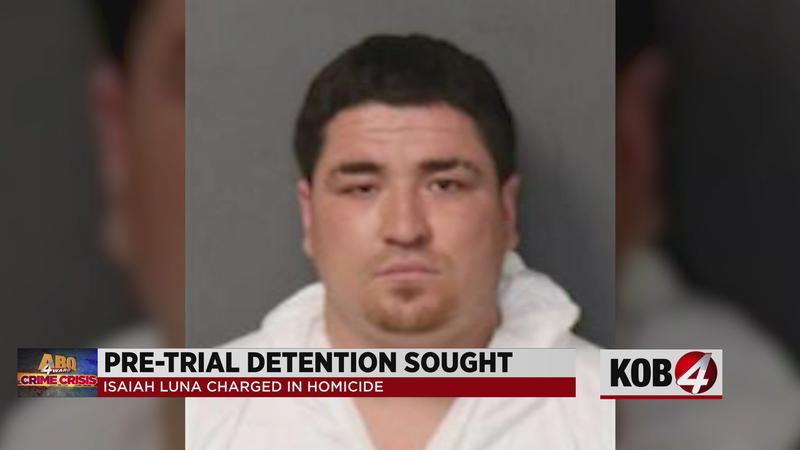