State police are investigating the shooting that reportedly happened at the intersection of Rufina Court and Siler Road.

Officials have said that the suspect was in a stolen truck and aimed a gun at them before shooting and killing him.

Two people killed by Santa Fe law enforcement in about 12 hours. This video shows the view from across the street of the second person shot and killed last night. Full story on @KOB4 tonight. pic.twitter.com/fuMWrbaiU6 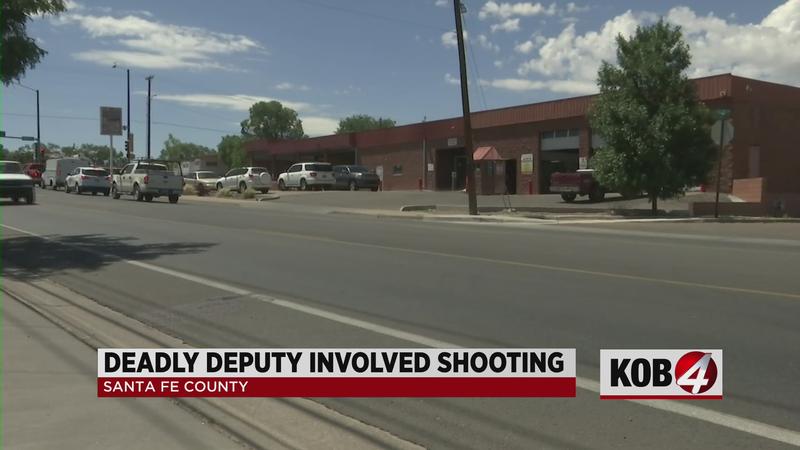