ALBUQUERQUE, N.M.- A robbery suspect, who was shot while allegedly breaking into an Albuquerque apartment, will remain in jail pending a trial.

The judge granted the motion, which said James Kennedy is a danger to the public.

"The offense charged is extraordinarily violent," said Judge Clara Moran. "It is terrifying, and it’s a home invasion involving allegations of seven shots to an individual."

Kennedy was on parole for robbery at the time of the break-in.

He is charged with armed robbery and kidnapping. 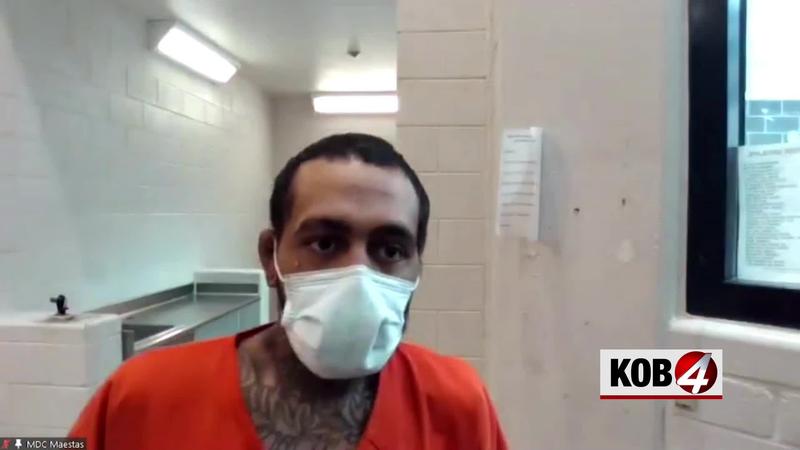